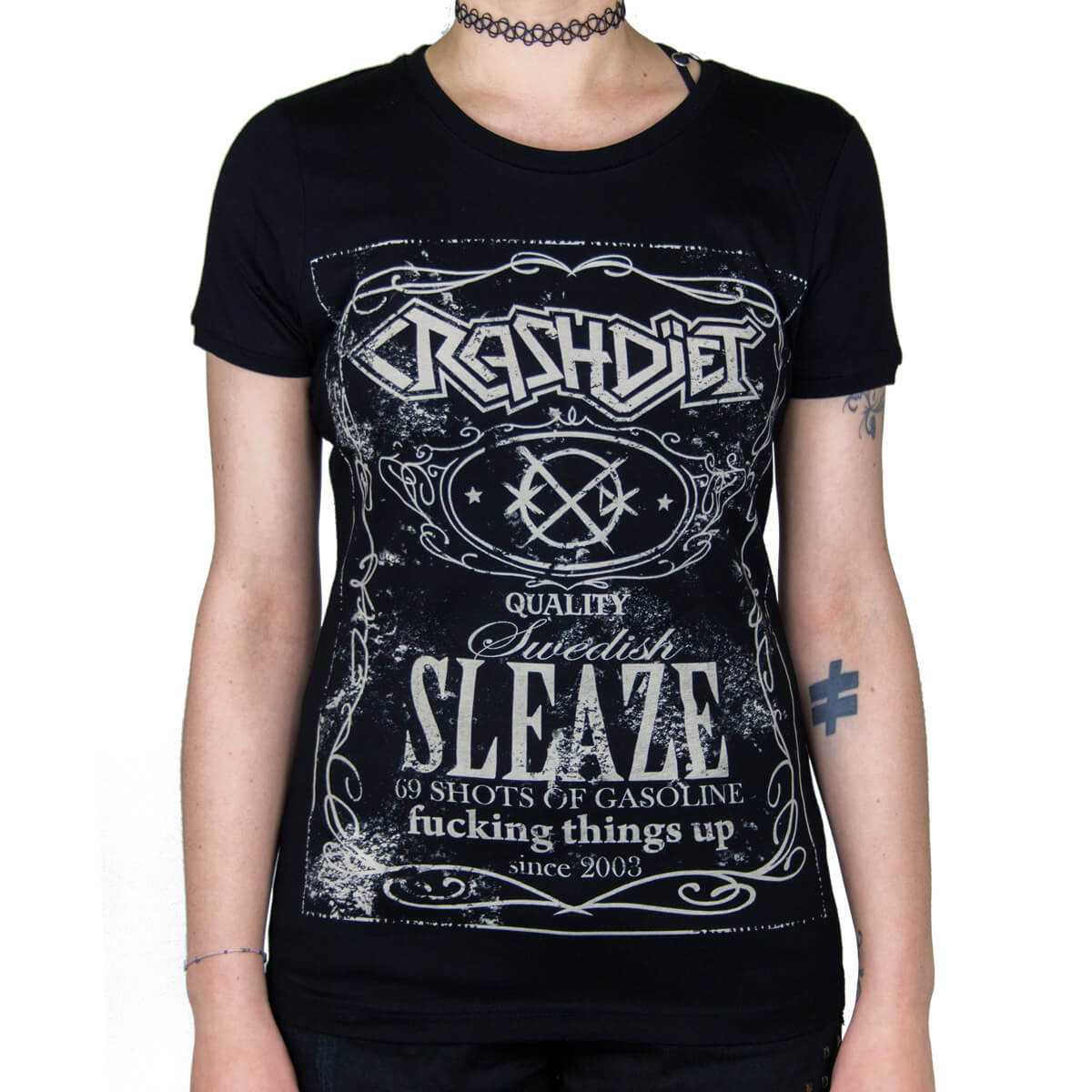 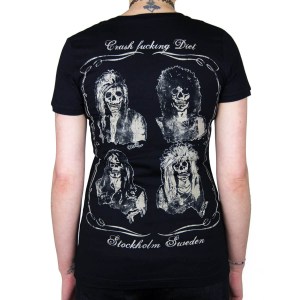 Printed in Sweden on the superiour quality "Unbranded ST206" tee.