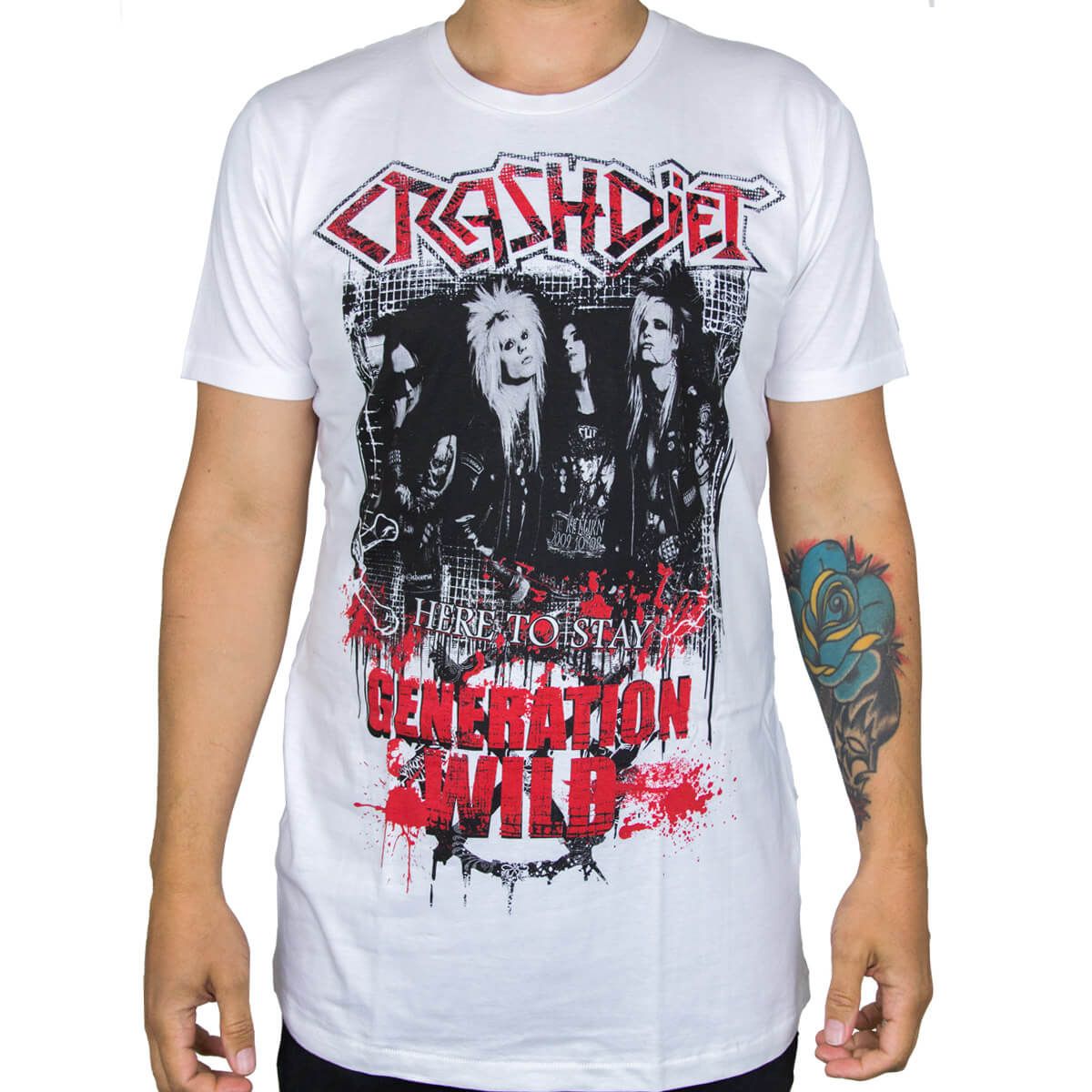 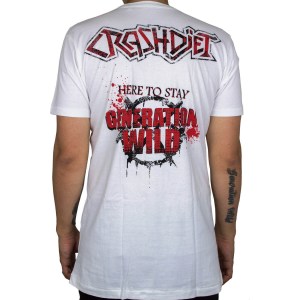 One of our most sold t-shirts ever!
(No wonder, the design is amazing...:))

This one was really a smash hit back in 2010 when it was first released and we've sold nearly 600 pcs of them from our store throughout the years - we also had them on tour of course but back then I didn't keep track of these numbers ;).

This is the first reprint since, well I'm not sure - probably 2013 or so. It's been sold out for a while (at least in most sizes) but we needed something historical to sell during our live stream on May 9 2020 and I figured this one would best represent the Cruz era.

Another one of my personal favorites and I think I wore it on most shows we did back around 2010-2011 :D. I still have that exact same shirt somewhere. It's brown now :D.

Printed on the very luxurious B&C Inspire plus garments - they're higher in price but the cotton is amazing and it'll last forever - the print actually looks better now than it ever did before. Try it! :)