We are Diet Records

Diet Records is an independent record label managed by Martin Sweet and Peter London of CRASHDIET.

Although established in 2016, the "Direct-To-Fans" approach is not new to us.
In fact, this shop has been online since 2009, although in slightly different forms over the years.

We have shipped over 15.000 orders to nearly 60 different countries, and we're not slowing  down anytime soon :).

If you're curious and want to find out more, feel free to read the full story here!

Welcome to our world! 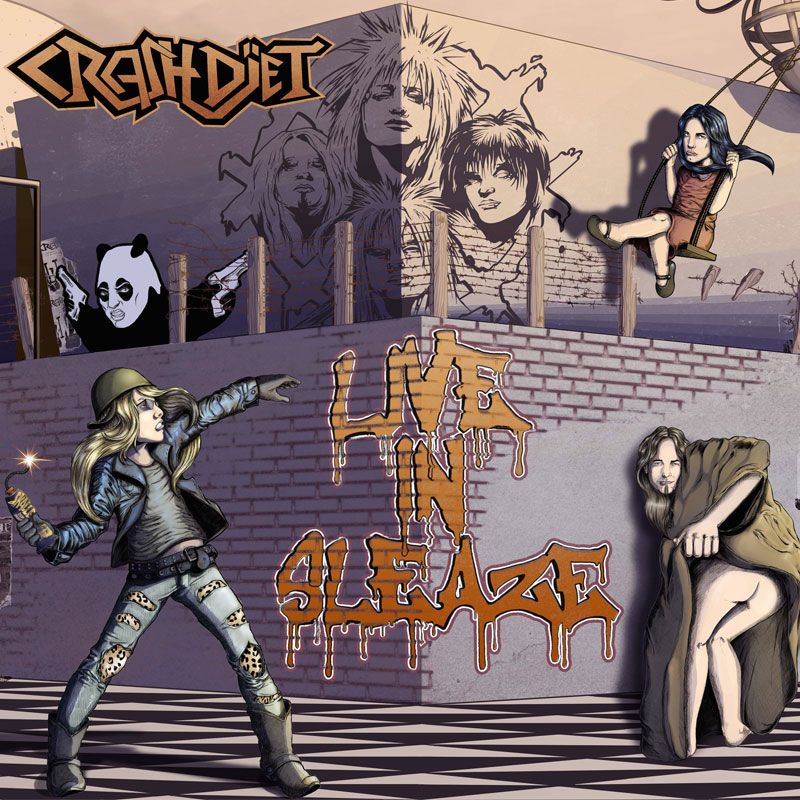 Mixed and mastered by ”Rest in Sleaze” producer Chris Laney. 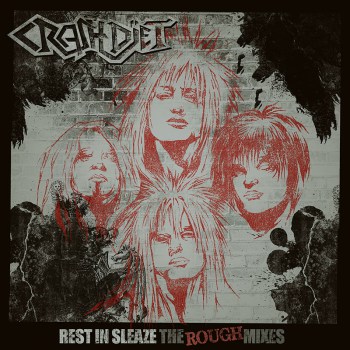 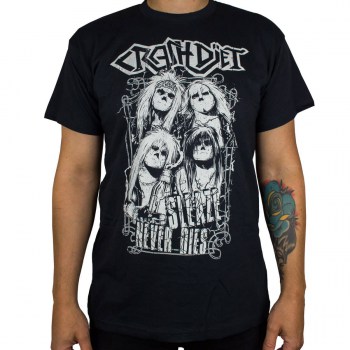 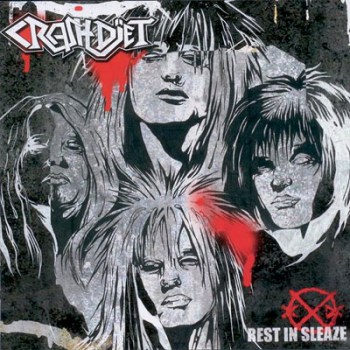 Rest In Sleaze (Gatefold LP)
Back to: Downloads