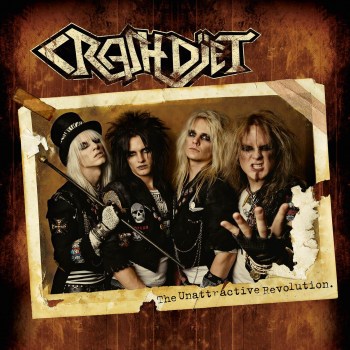 The Unattractive Revolution (Gatefold LP)
Back to: All Music