The album is produced by Martin Sweet and was released on September 13 2019, on the band's own record label Diet Records. 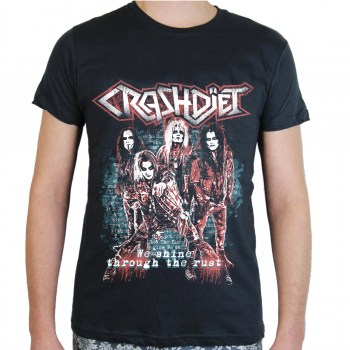 We Shine Through... Unisex Tee 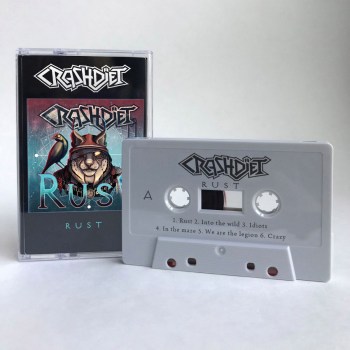 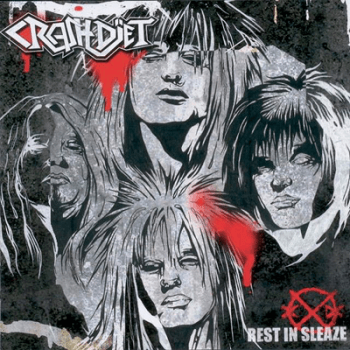 The Savage Playground (CD)
Back to: Wholesale